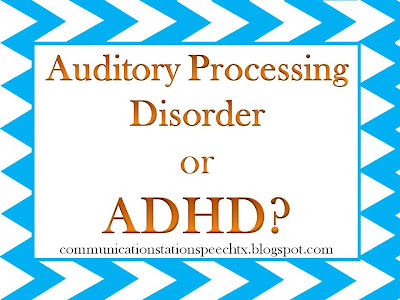 A speech language pathologist may also be consulted before the audiologist, if the symptoms in question pertain to a younger child (e.g., 4-5 years of age).  Most auditory processing batteries can only be administered partially when a child is minimally 5 years of age (e.g., SCAN-3C; Pearson Publications) and comprehensively when a child reaches about 7 years of age, due the differences in speed of brain maturation in children.  In contrast, a speech language pathologist can determine much earlier if a child presents with difficulties which may later be diagnosed as APD. In fact one recent test that came out in 2010, the Auditory Skills Assessment (ASA), available from Pearson Publications, screens children as young as 3;6 years of age for early auditory and phonological skills. 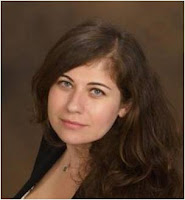 Bio:  Tatyana Elleseff MA CCC-SLP is a bilingual SLP with a full time hospital affiliation as well as private practice in Central, NJ. She specializes in working with multicultural, internationally and domestically adopted as well as at-risk children with complex communication disorders. She presents workshops for a number of medical, academic, and non-profit organizations and writes articles for various specialized publications.  For more information visit her website and blog @ www.smartspeechtherapy.com/blog/